Radical Plans is an award-winning production and post-production company with a passion for innovative and emotionally striking films. Its main focus are the interconnections between new social realities of Europe and the Arab world.

Founded in 2010 by Haider Rashid, its first production is multi award-winning and critically-acclaimed feature film Tangled Up in Blue directed by Haider Rashid, released theatrically in the UK in 2010. Its second production is the music documentary Silence: All Roads Lead to Music which was screened at international film festivals including Dubai and Seattle and was hailed by Variety as a “superbly wrought” film that “masterfully conveys the magic of improvisation”. Its most recent productions are It’s About to Rain (Sta Per Piovere), which participated in the Dubai, Sydney and Sao Paulo film festivals, picked up the Third Prize for Best Film at Gulf Film Festival and was released theatrically in Italy to wide acclaim, and the short film The Deep which has recently won the Special Jury Prize at the 2013 Dubai International Film Festival.

It's About to Rain

Tangled Up in Blue 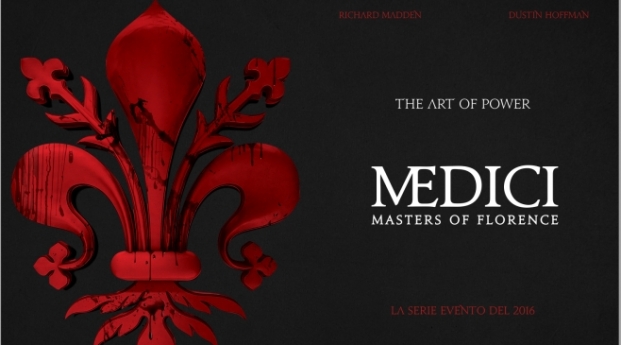