Kiné—a visual storytelling lab Kiné is focused on developing and making documentaries and productions for cinema, TV and new digital platforms. Since 2009 Kiné has realized many important international co-productions, and has developed and presented its projects in some of the most important markets and European training programs. 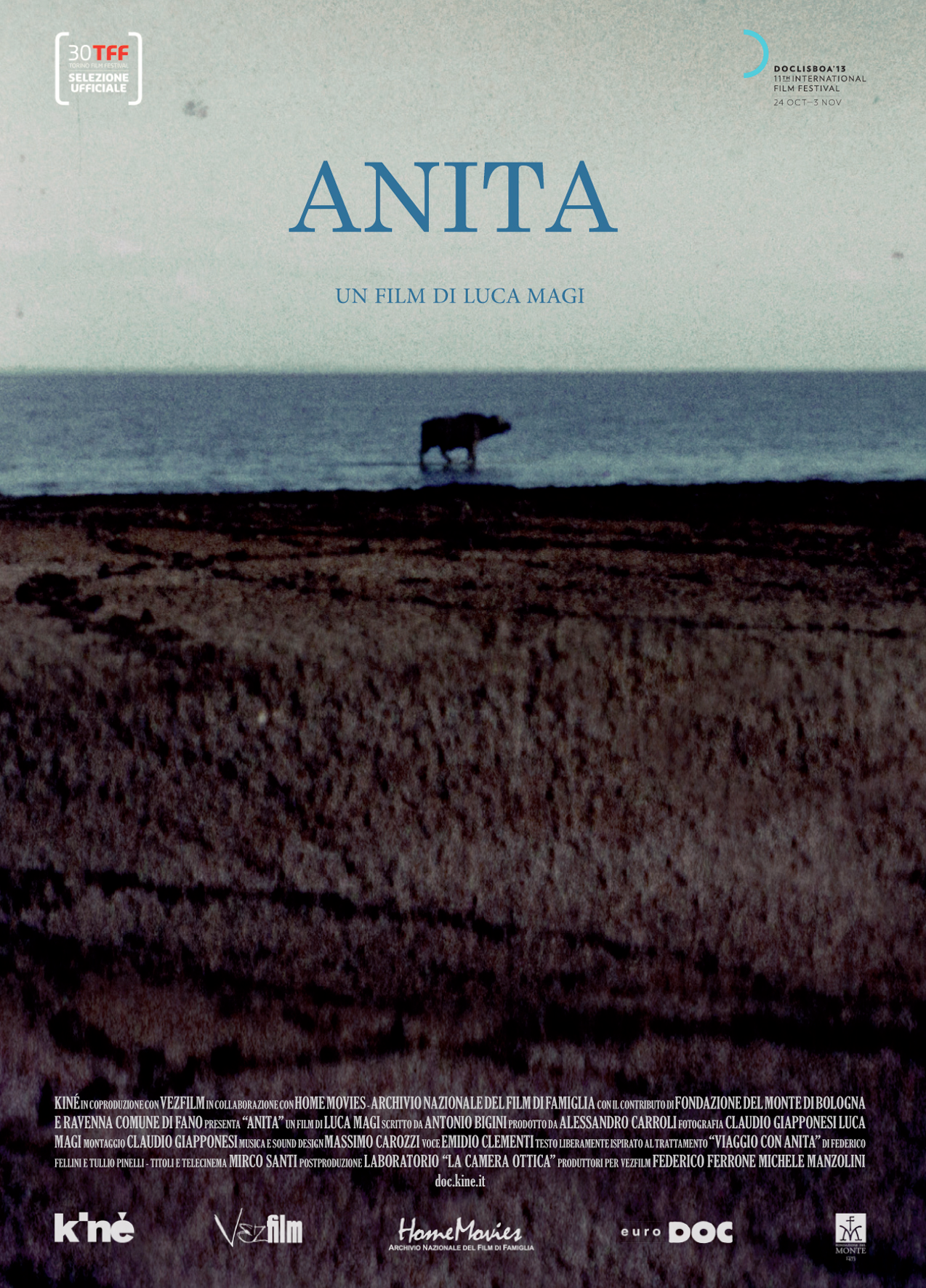 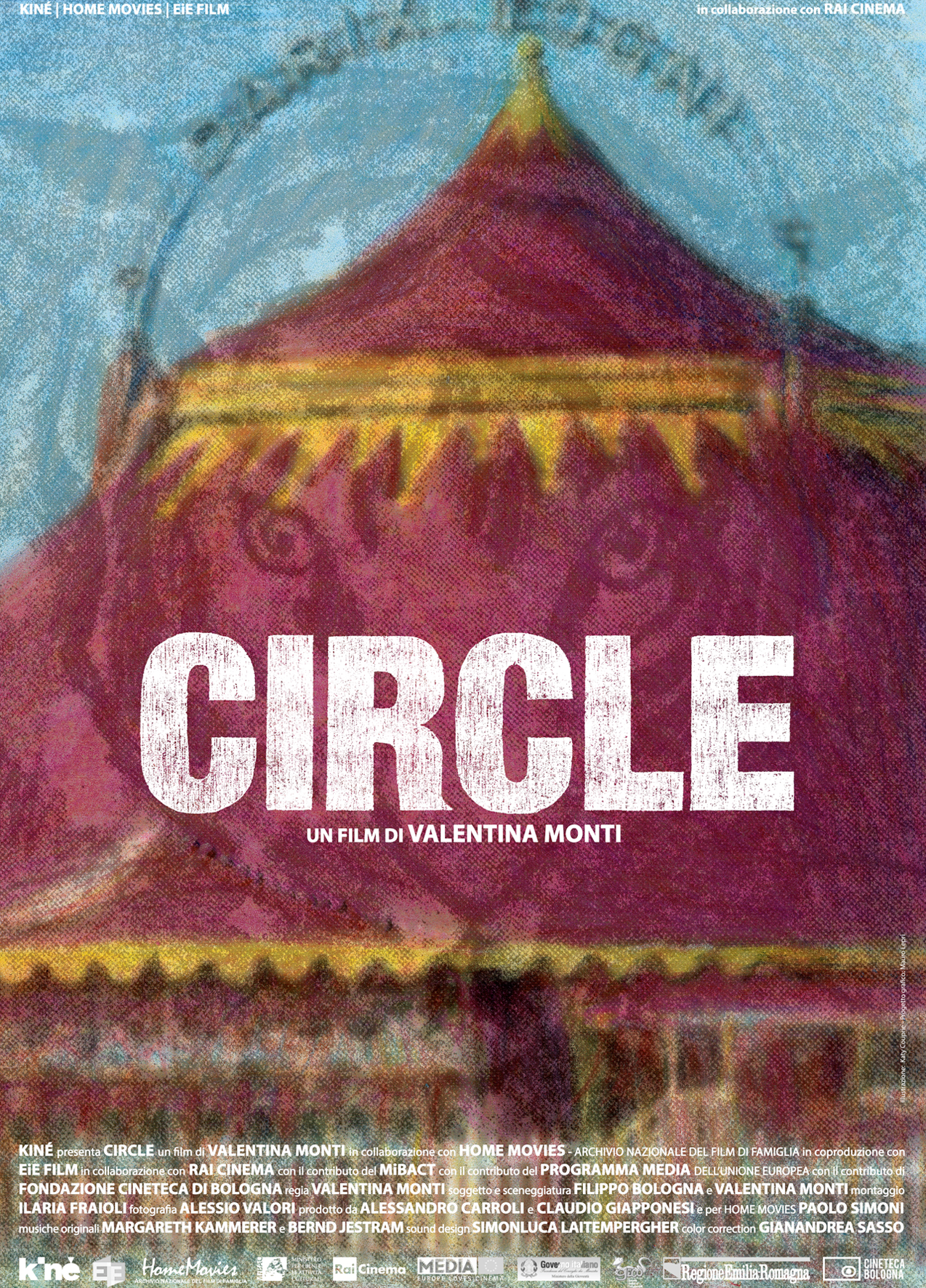 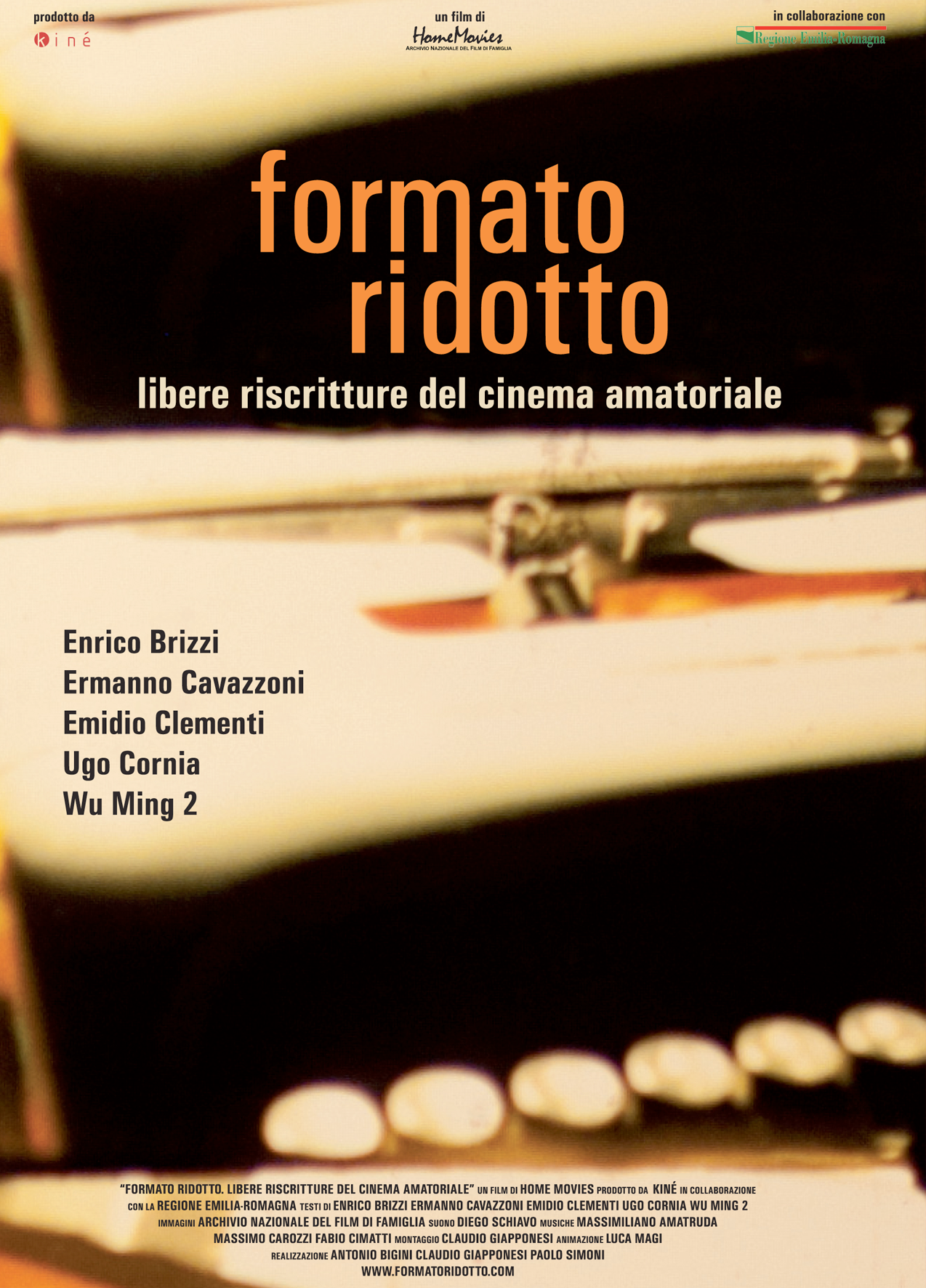 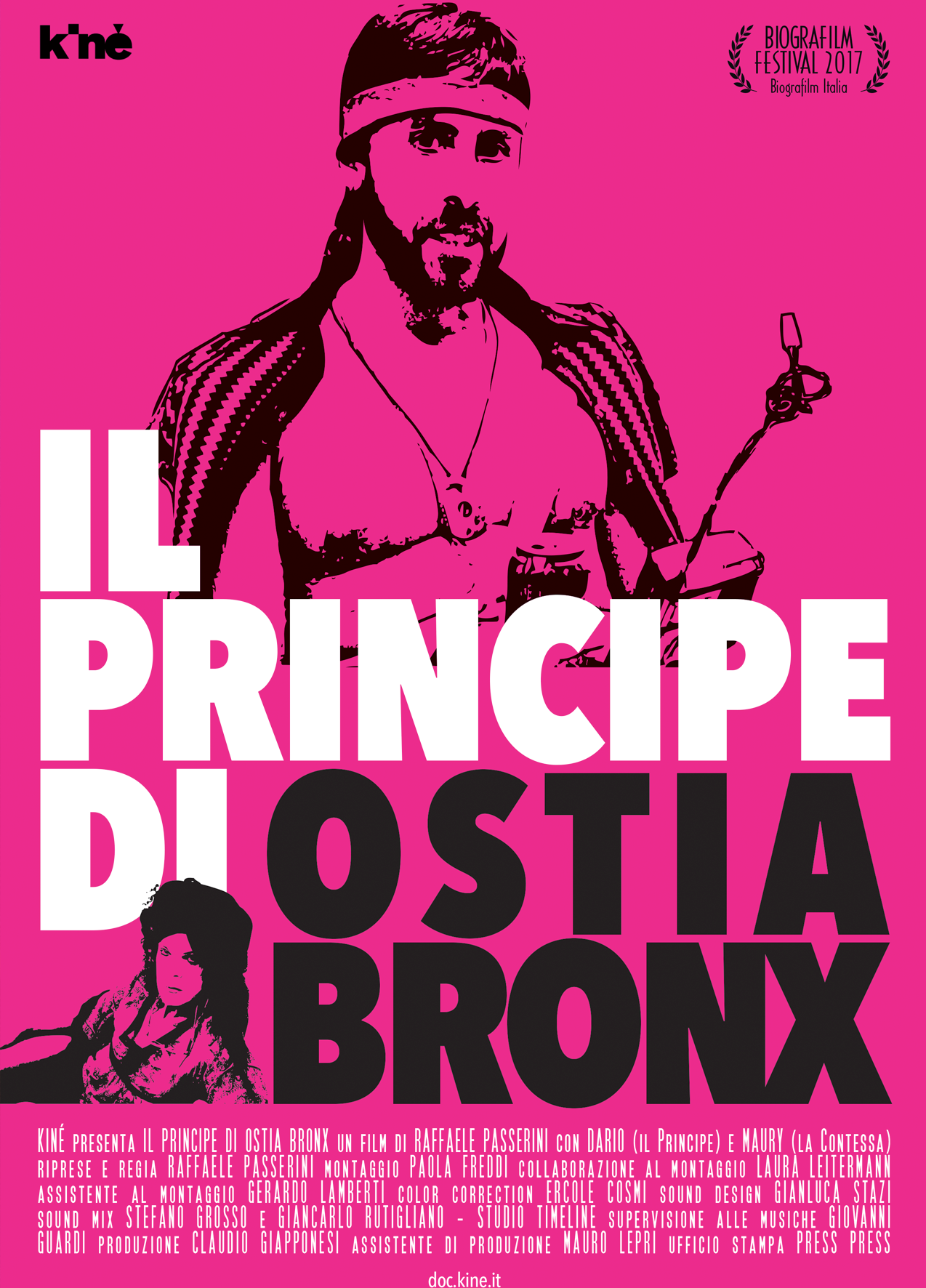 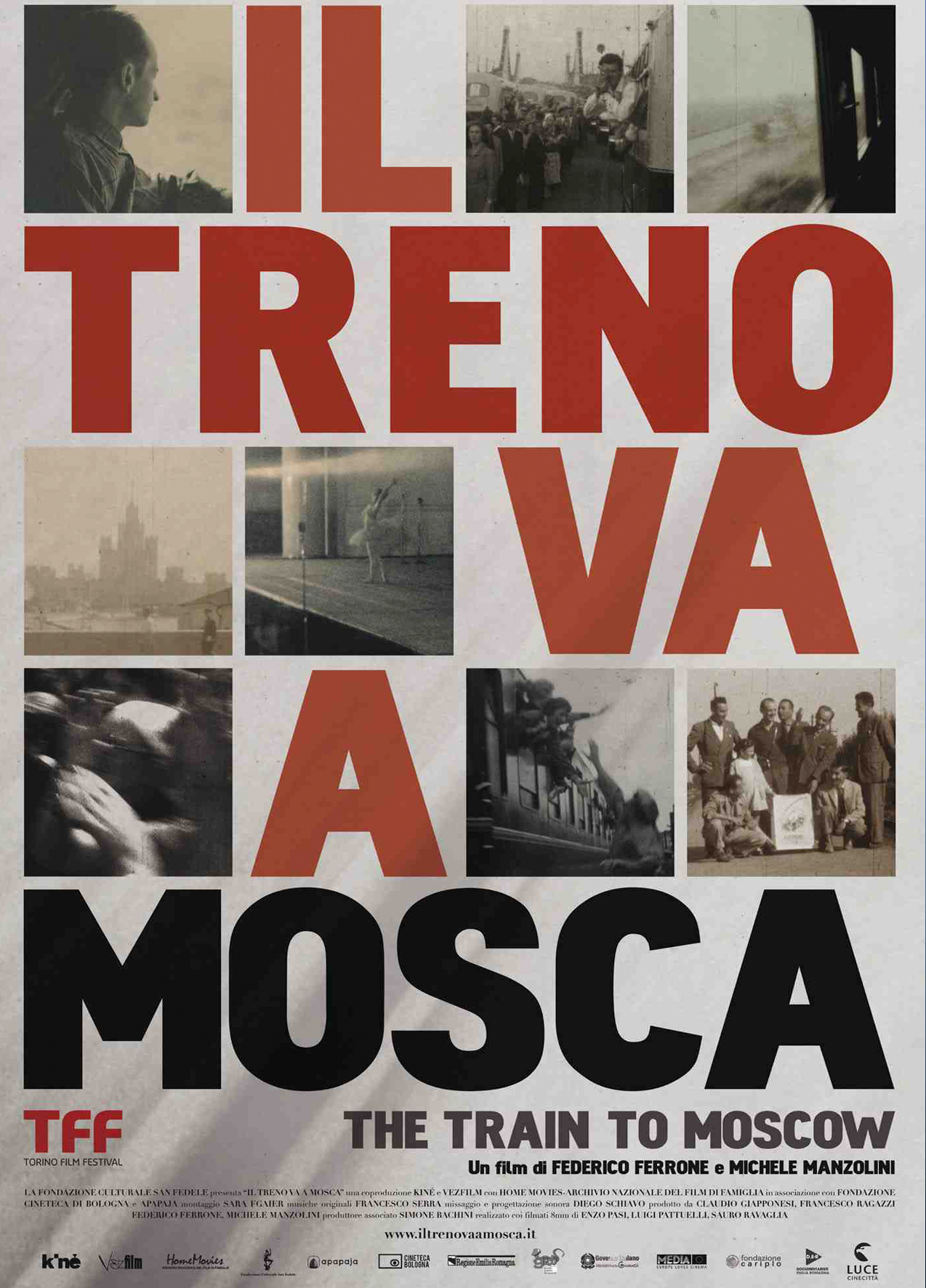 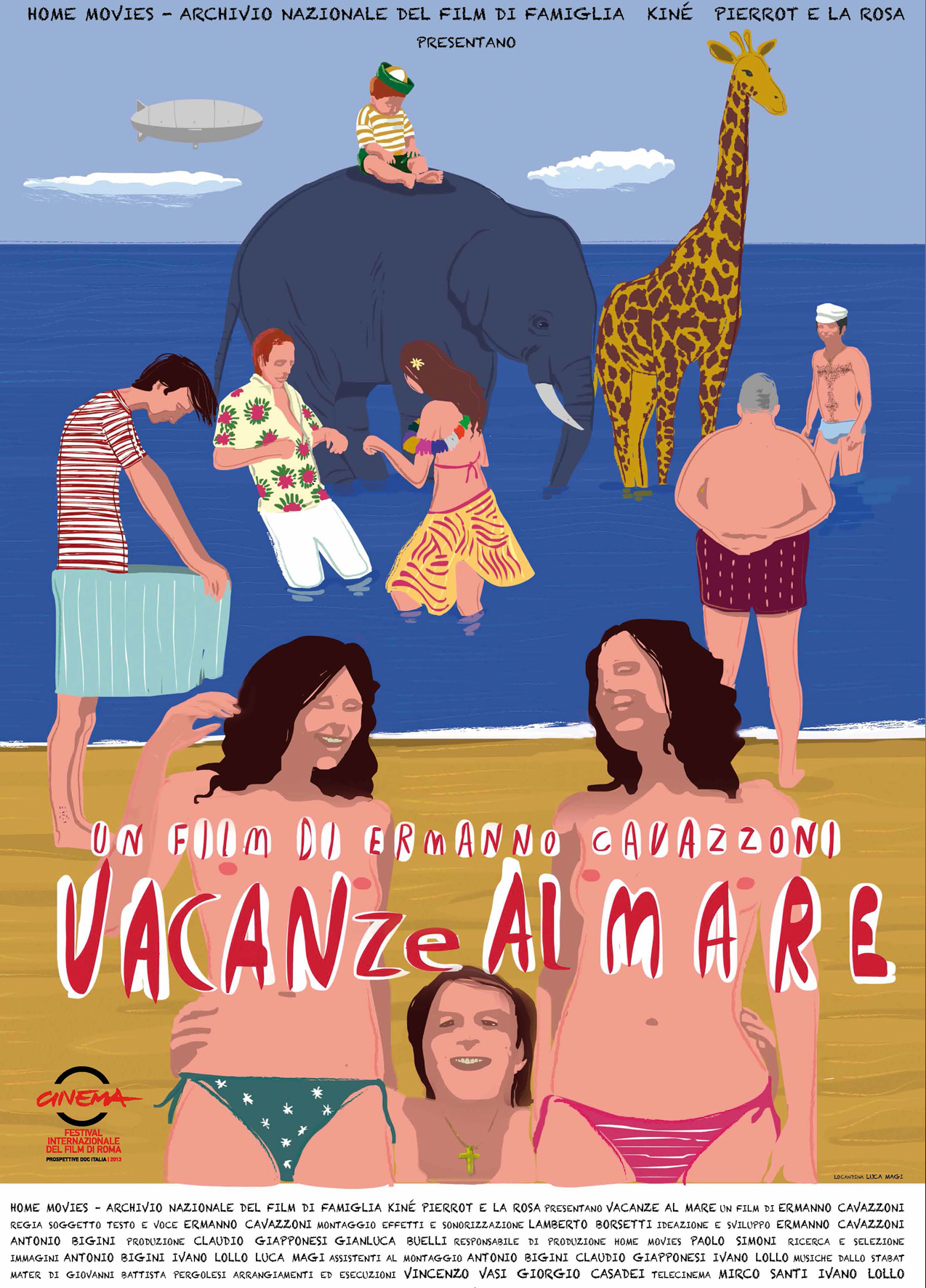 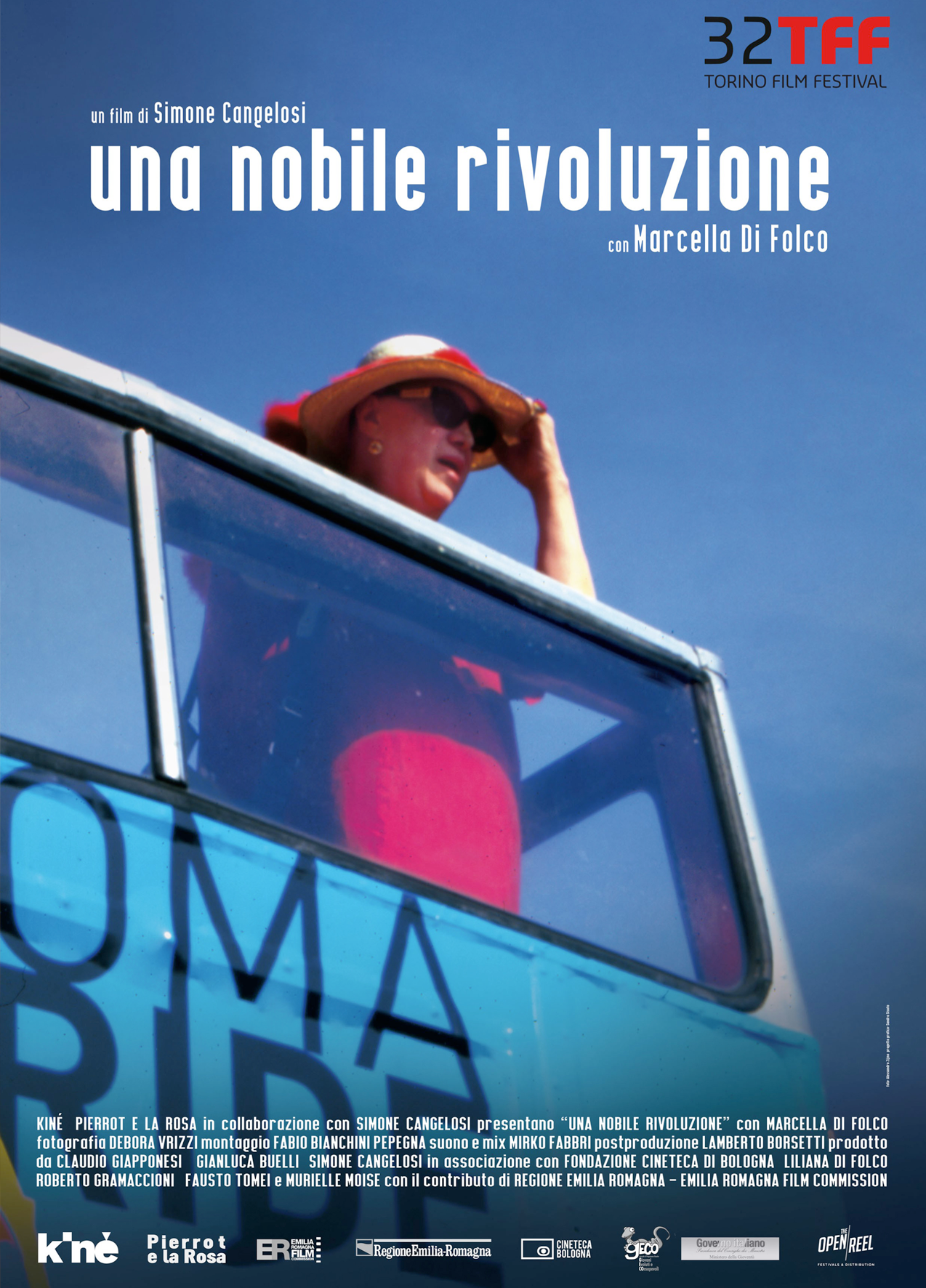 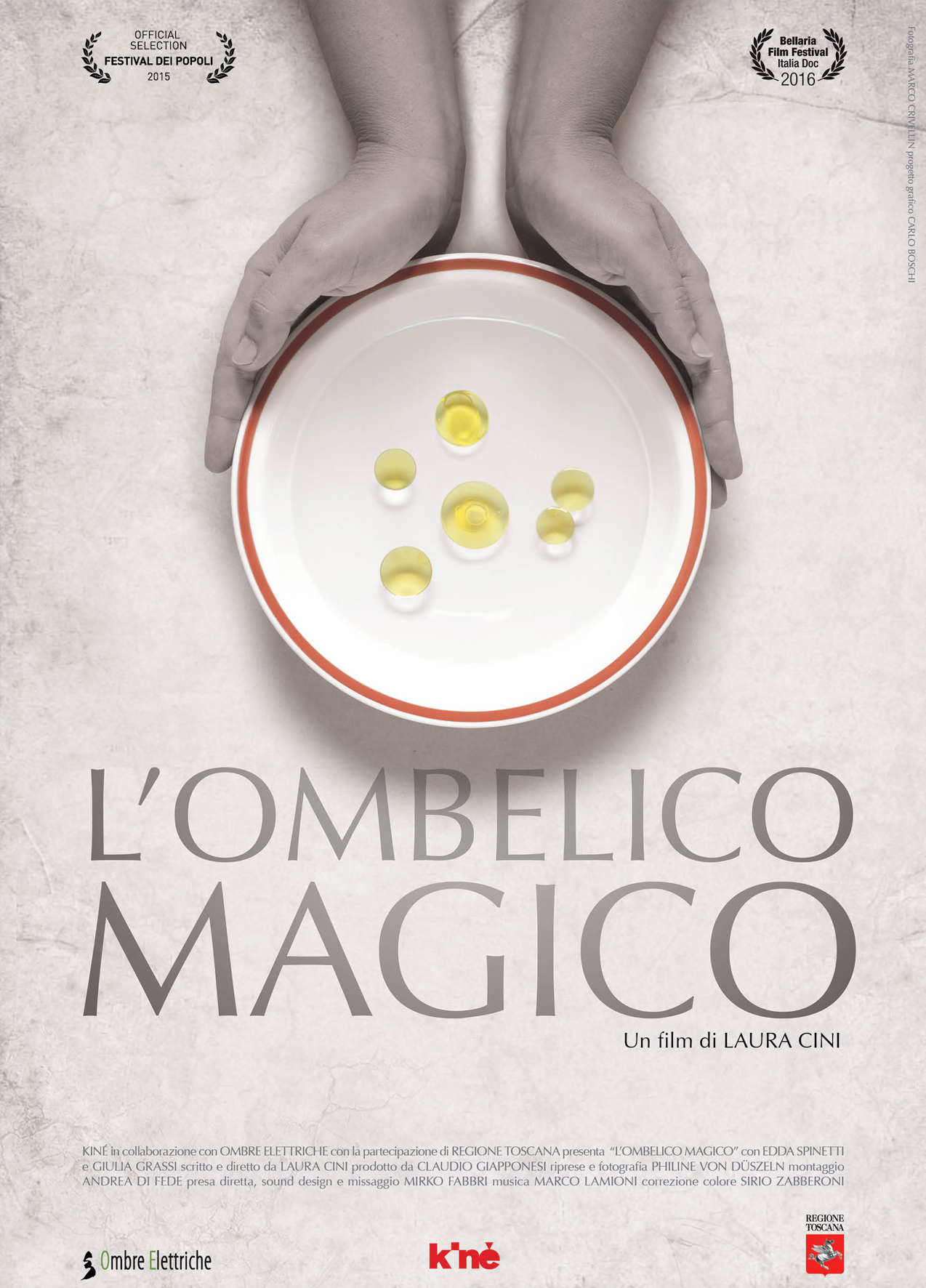